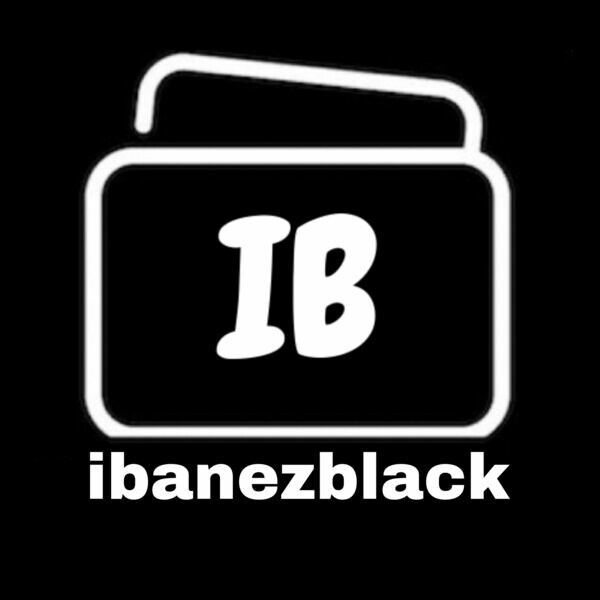 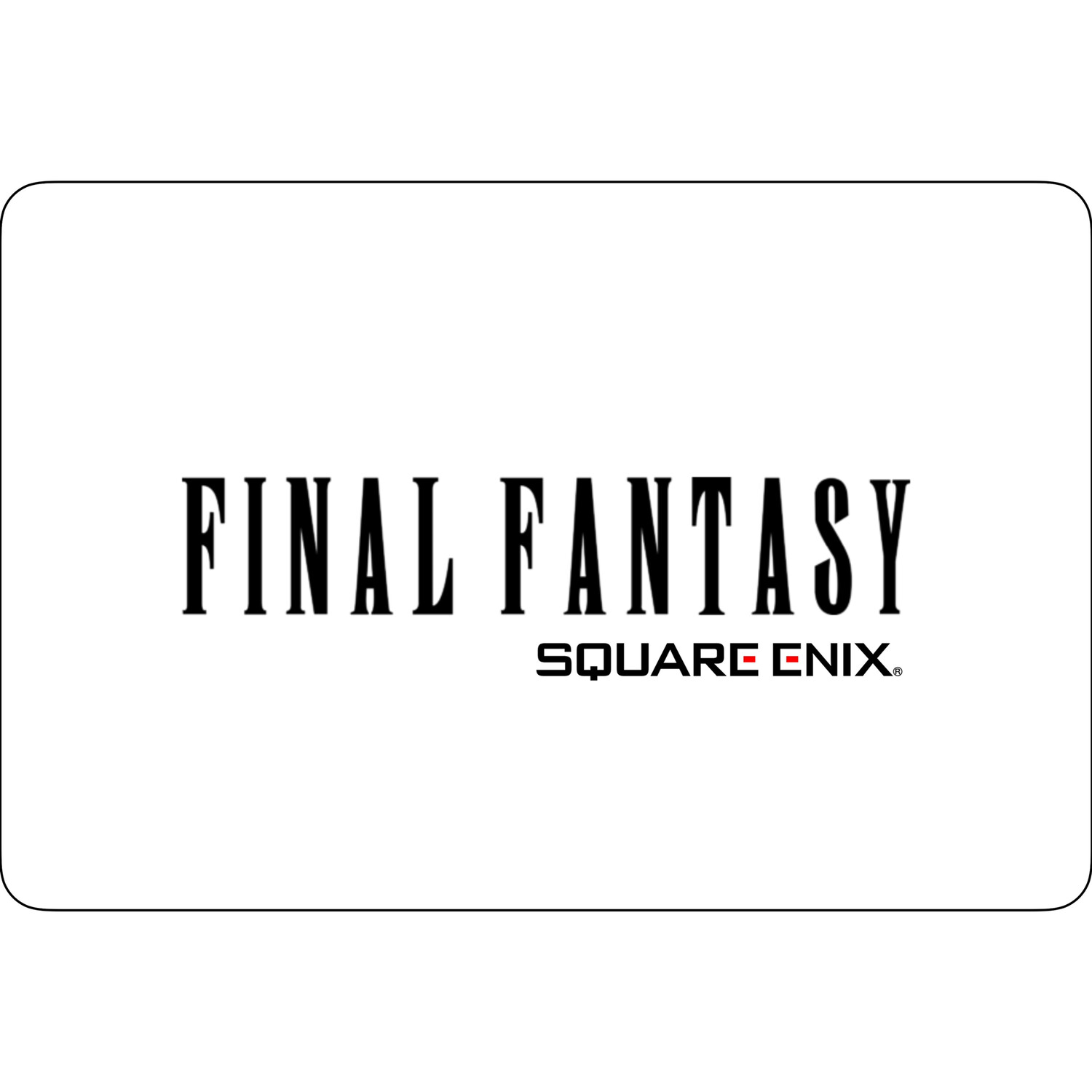 Final Fantasy is a video game franchise developed and published by Square Enix. It is a Japanese role-playing game series with varying gameplay, settings and stories between each installment, retaining plot and gameplay elements throughout, focusing on fantasy and science fantasy settings.

Redeem your card at – http://sqex.to/FFXIVRedeemCodeNA - and create your own FINAL FANTASY story

60-day time cards work on all versions of FINAL FANTASY XIV and is backwards compatible with all previously released versions.

SHADOWBRINGERS! Explore breathtaking new environments, encounter exotic new races, master exciting new jobs, and fighting alongside prominent characters with the new Trust system as you embark on a new journey as the Warrior of Darkness! With over 14 million adventurers worldwide, join the next chapter and become what you must. Become the Warrior of Darkness!

Widely cherished, FINAL FANTASY VIII Remastered casts unlikely heroes into a war to save the world. The military nation Galbadia has declared war on the Dukedom of Dollet, left with no choice but to hire a mercenary force for their defense. Enter SeeD and its newest member: Squall Leonhart. Together with his friends, Squall joins Rinoa Heartilly, a member of the resistance, on an adventure that holds the fate of their world in its balance.

Save this product for later
Display prices in: IDR 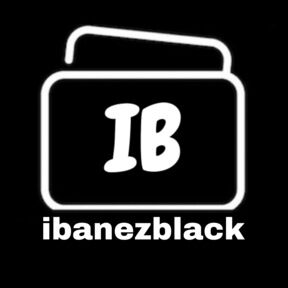 ibanezblack established on 2009 and now we can meet the restocking needs of all video game companies in any level, from small businesses to wholesalers, distributors or department stores and chain stores in Indonesia to government contracts.

ibanezblack has a commitment to its customers with unique safe and fast service. ibanezblack service department is proud on the highest quality of service, honest service (no surprises), safe and fast digital delivery.

Our sales office is in Lombok Barat, Nusa Tenggara Barat. Located at Graha Permata Kota. CF07. (Visit us by appointment only).

ibanezblack would love your feedback. Post a review to our profile at https://g.page/r/CQPek8DrIe3fEAo/review